How To Get Around The City Without Polluting The Environment 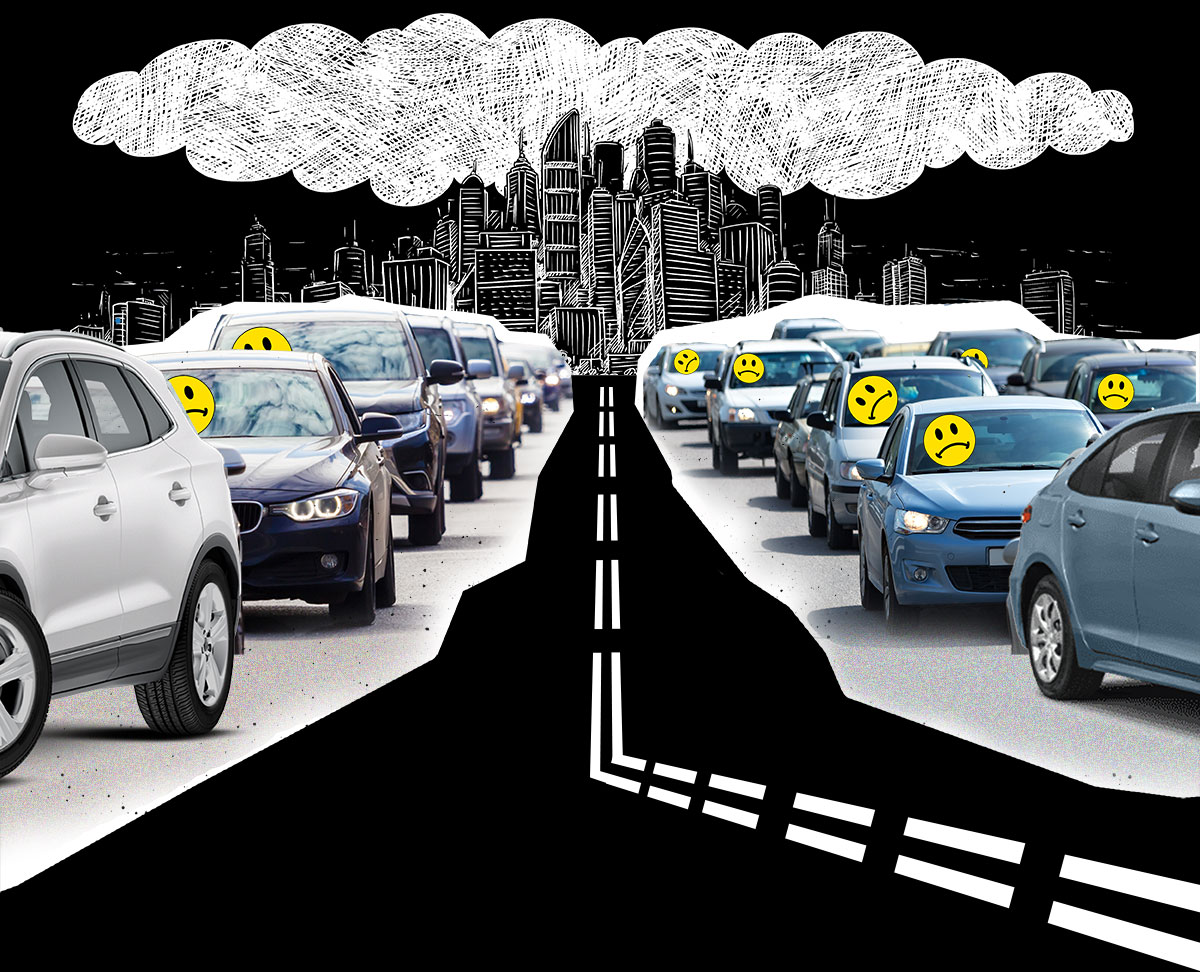 If you’re a city-dweller, the likelihood is that you have to use some form of transport to get from A to B on a daily basis. For many years, this has unfortunately necessitated the widespread use of polluting vehicles such as cars, mopeds, and motorbikes.

As you’re probably well aware, the topic of harmful air pollution within cities has featured heavily in recent news cycles.

Of course, the effects of air pollution go far beyond human health issues. As recent environmental movements such as Extinction Rebellion and the climate school strikes have helped bring to public attention, pollution is a major contributing factor in the warming of our planet. We need to cut emissions soon to secure a safe and prosperous future for our cities

Fortunately, many cities are waking up to the reality that air pollution is heavily linked to climate change. London’s Mayor Sadiq Khan, recently responded to IPCC warnings that the world has only 12 years left to avoid temperature increases of more than 1.5 degrees Celsius by setting up a London Climate Action Week, to learn more about this take read the Standard.co.uk’s latest report.

Traditionally, city leaders have encouraged citizens to use public transport options such as buses, trams and underground networks to reduce their carbon footprint. Recently, however, following urgent discussions about the climate emergency, less traditional options such as skateboards, bikes, electric scooters, and electric skateboards have started to gain traction. 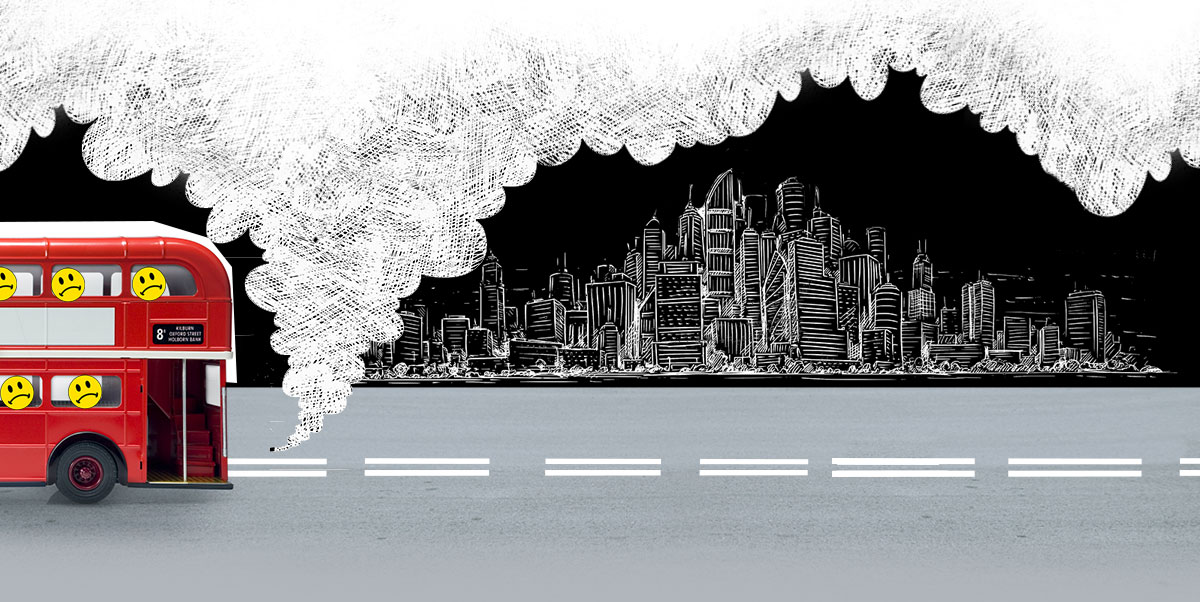 As well as allowing users to avoid the unglamorous elements of public transport (overcrowding, confusing timetables and overheating, to name a few), these methods of travel can help users reduce their environmental impact, feel in touch with their city, and even get some much-needed exercise.

The Benefits Of Traditional Skateboards 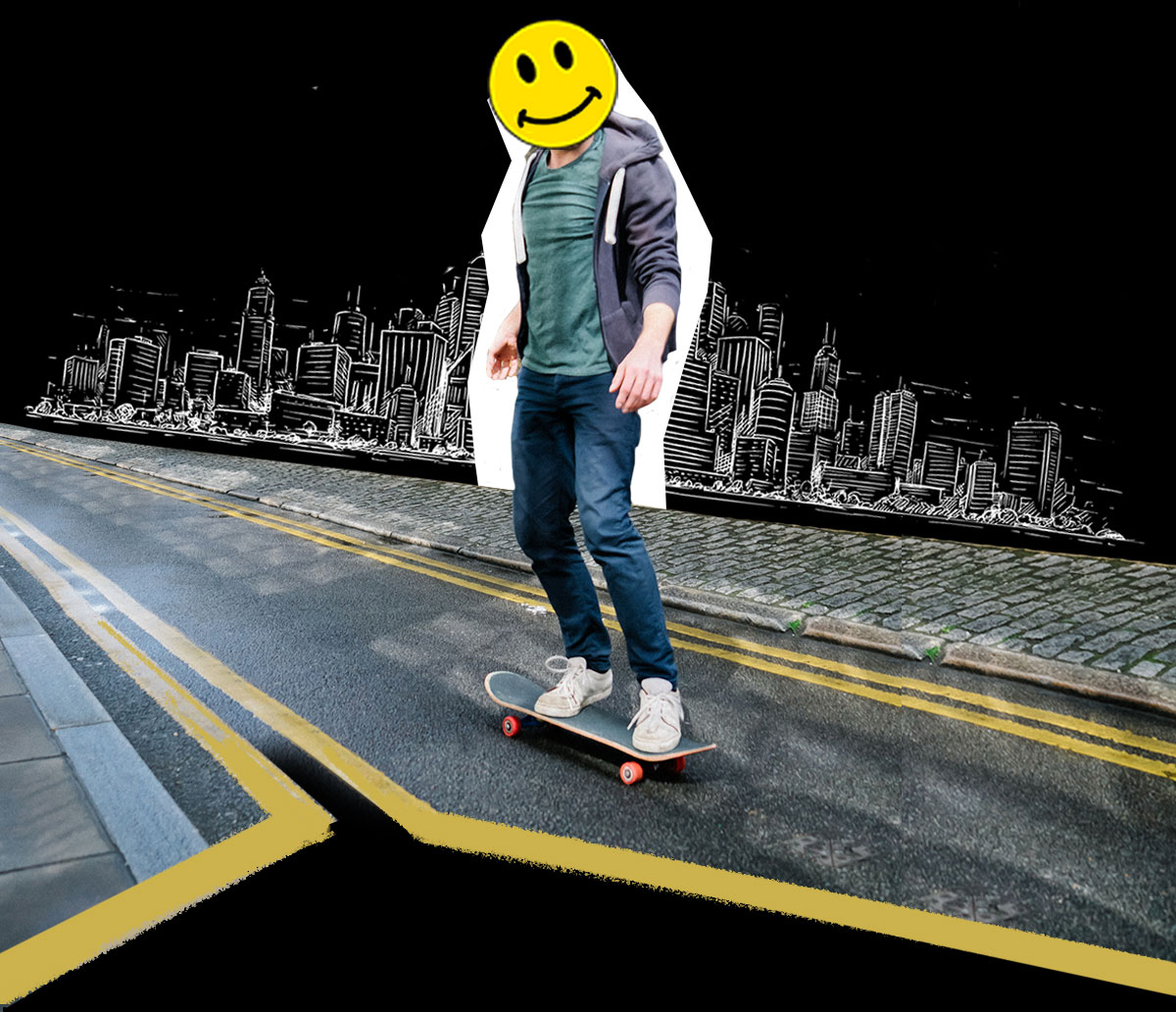 Non-electric skateboards have been a part of urban subcultural landscapes for decades. A perfect hobby for teenagers hoping to impress their friends with impressive tricks and stunts, skateboarding is also great for nimbly weaving your way around town. As far as eco-friendly modes of transport go, it doesn’t get much more stylish than the skateboard. 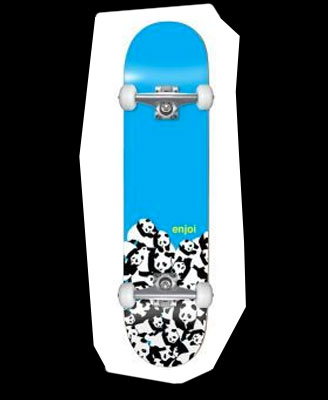 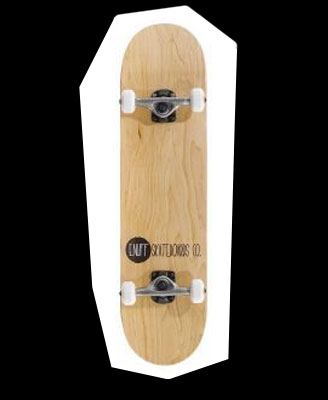 If you’re relatively fit and keen to get to grips with the art of skateboarding, try heading down to your local skate park. As well as encouraging you to meet new people, skateboarding will open up your transport options and help you to keep fit and connected to your city.

The Rise Of Electrical Transport 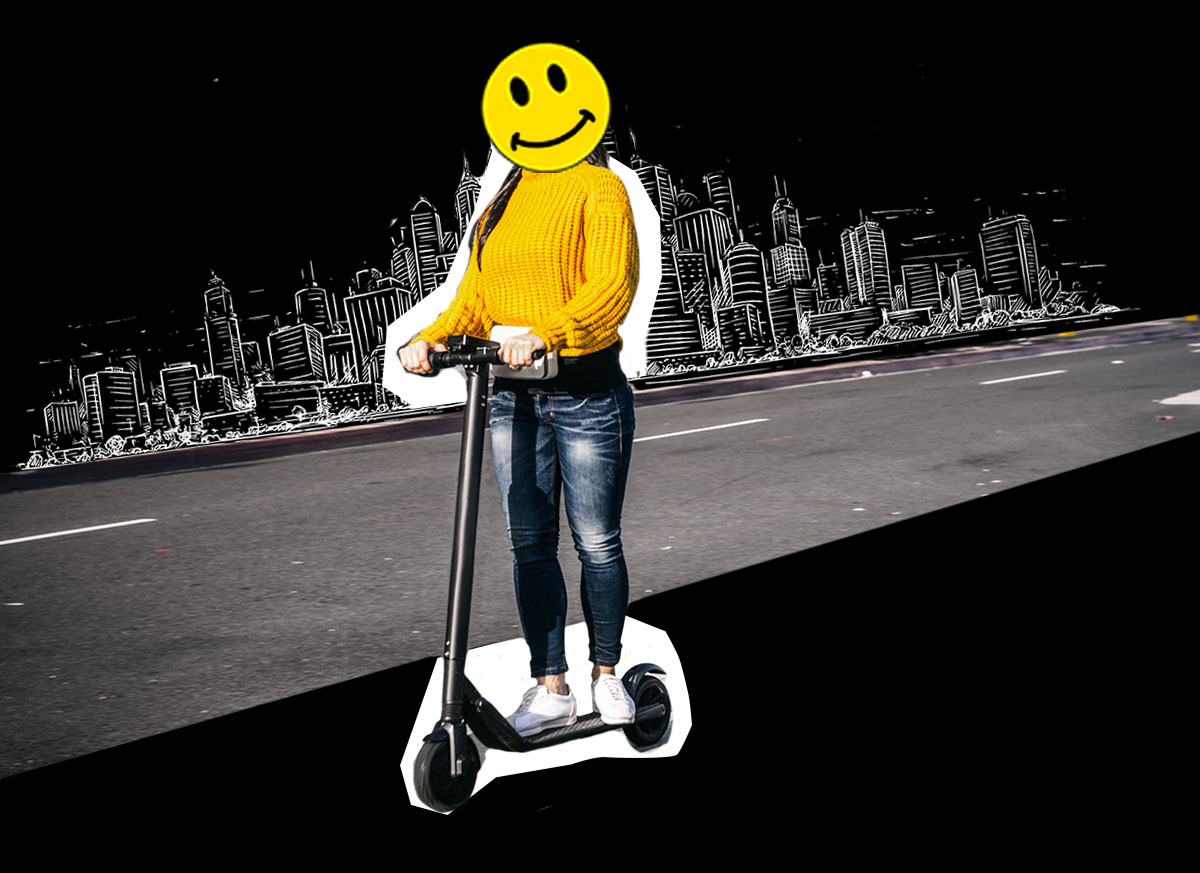 The Benefits of Electric Scooters

Electric scooters are a great option for city-dwellers looking for an environmentally-friendly form of transport that does not require as much physical exertion as, say, a bicycle or skateboard. Powered by rechargeable batteries, electric scooters are relatively cheap to run and do not generate high levels of harmful emissions. As well as freeing up your conscience, then, electric scooters can save lots of money you would otherwise be spending on petrol. 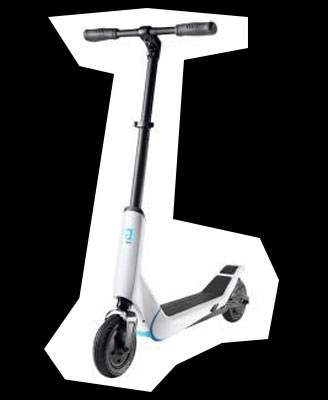 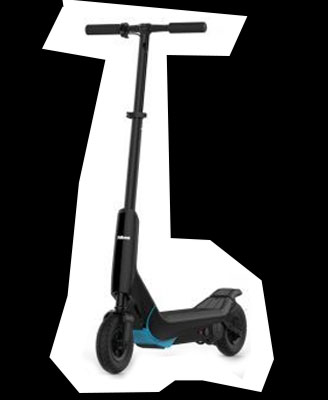 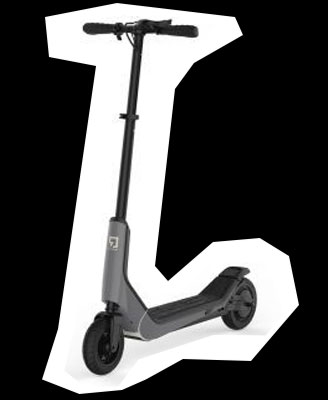 Another advantage of the electric scooter is that it does not require excessive maintenance. Unlike cars, which often need servicing, electric scooters feature relatively simple mechanisms that are easy and cheap to fix if anything goes wrong. Finally, it is also important to remember that electric scooters help cut down on noise pollution as well as air pollution, making the city feel more tranquil and welcoming.

The Benefits of Electric Skateboards 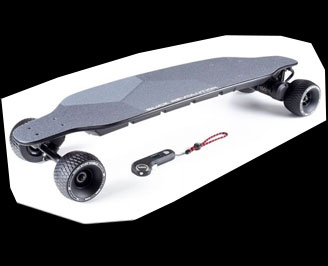 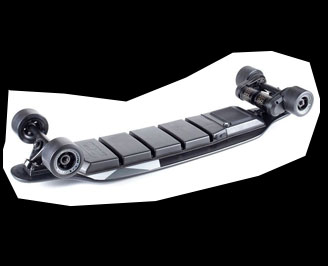 Electric skateboards come with eco-friendly rechargeable batteries than can be charged up quickly and cheaply. It is important to remember, however, that all kinds of skateboards require users to develop a certain level of skill before being taken onto busy and potentially dangerous roads. If you’re considering investing in an electric skateboard, try practising with a manual skateboard beforehand. You should start getting to grips with it in no time.

Legislation On Electric Means Of Transport in the UK

Currently in the UK, riding an electric scooter and/or electric skateboards is forbidden on the road, nor are they allowed on pavements.

But where can you ride them?
‍At the moment, they can only be legally ridden on private land (making sure you receive permission from the landowner).
Riders currently face a £300 fixed-penalty notice and can actually get six points on their driving licence for using an e-scooter or skateboard.

But why is this?
Electrical scooters and skateboards are classified as Personal Light Electric Vehicles (PLEVs), so ultimately are classed as motor vehicles.. Hence the driver's licence penalties. Similarly, motor vehicles are subject to MOT, tax, driving licenses as well as insurance.

The Difference Between Skateboards and Penny Boards